What is Helium (HNT) Mining? How is Helium Mining Made? - Cedetaş Mühendislik ve Teknoloji A.Ş

What is Helium (HNT) Mining? How is Helium Mining Made?

What is Helium (Hnt) Mining?
The origin of Helium mining is IOT. The concept of the Internet of Things has become very popular today. Of course, there is a need for a reliable and accessible network structure for the communication of objects. Today, the IOT industry is estimated to be an 800 billion dollar industry. Helium mining also creates its own network on Lorawan and provides transactions over its own network all over the world. For example, with this network, municipalities can automatically read water meters and bill them regularly without employing personnel. Or you can easily find where you parked your car thanks to this network. Hundreds or even thousands of solutions can be provided by the Lorawan network.

Here, actually Helium mining is extremely important. Thanks to the technology called LPWAN, which can create a wide network structure with very low power, you can easily create a lorawan network in kilometers. For each device that joins this network, you are paid in HNT according to your device features or the location of your device.

In the blockchain world, mining can be done with many hardware such as graphics card processor hard disk. Recently, Hnt mining has become the favorite of those who deal with these works. Of course, it has become very popular thanks to its low cost and low energy consumption. In addition, you can easily do this with regular income and little knowledge.

How is Helium (HNT) Mining Made?
Mining Helium is actually very simple. You can mine helium very quickly with hotspot devices that support helium and thanks to your mobile phone. Of course, the most important factor here is the antenna of your hotspot device and the absence of a helium miner within 300 meters of the area you put it. The stronger your antenna and the more open its surroundings, the more money you can earn. Especially if your device is used in any IOT project and you can provide an uninterrupted connection for a long time, your earnings will increase much more. 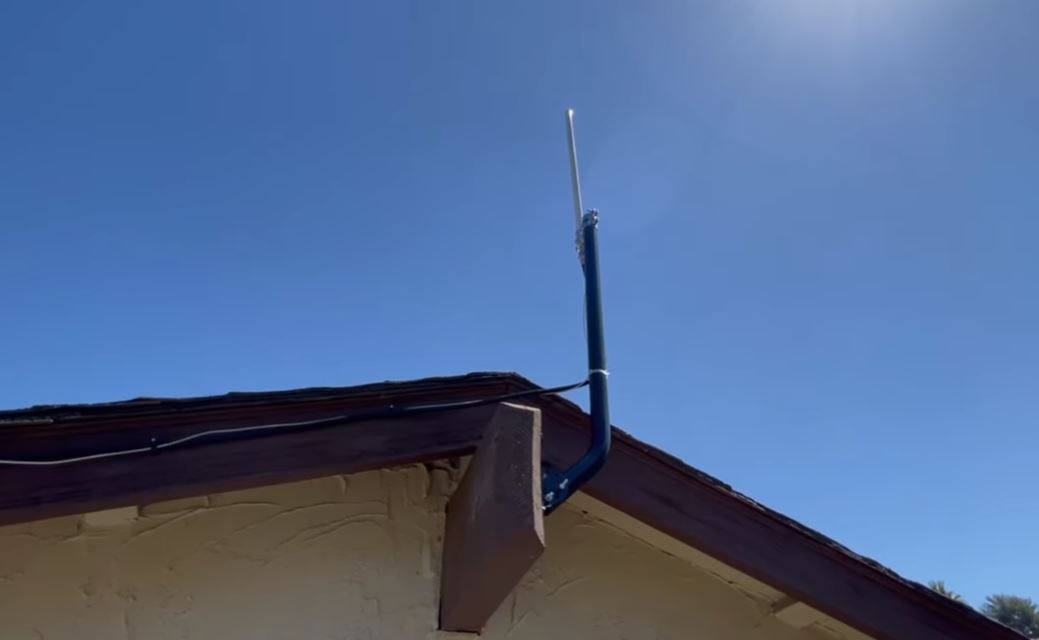 The points that affect the income of Helium devices are antenna quality, antenna length and the number of devices you can connect. But the quality and brand of hotspot devices do not matter. They all do the same function.

HNT extraction The main factor in the number of hotspots is not the hardware of the device, the power of your antenna, the direction of your antenna in the open area, the number of devices in the network honeycomb in your area and how many hotspots you can connect are the most important factors.