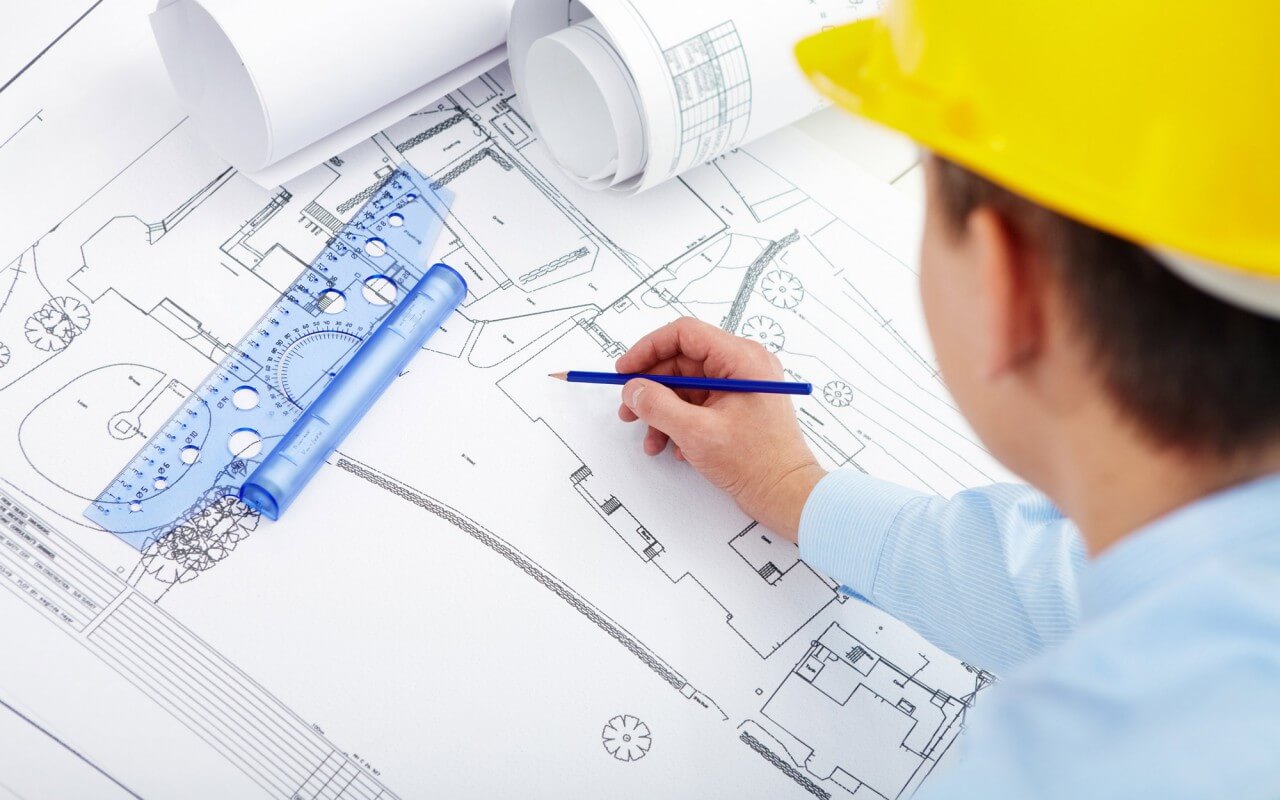 How to Design Electrical Plan

The whole of the plans, schemes and calculations prepared for the establishment of electrical facilities in accordance with modern technology in the areas designed to be built is called Electrical Project Design.

Standard-specifications and regulations are the basis of the design.

Each electrical design covers different systems depending on the purpose of use (educational buildings, industrial buildings, commercial buildings) and features (new construction, restoration, historical monument, steel building) of the area to be applied. 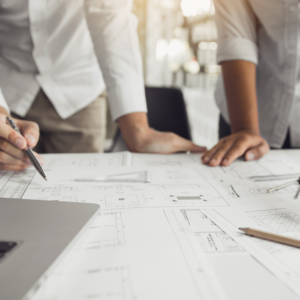 Parts of the Electrical Plan

Headings of the Electrical Plan

An electrical design goes through several important stages of development. First, the designer must understand the scope of the project. The designer then defines and designs each component (such as general office spaces, specialized machinery, and power distribution equipment) according to recognized industry standards. Finally, these individual components are compiled to form the final presentation of the design. 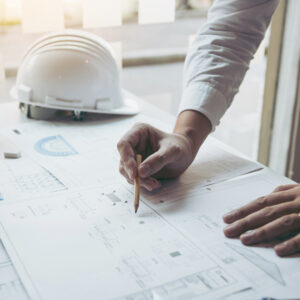 Parts of the Electrical Plan

Depending on the overall scope of the project, a design may include the following components: 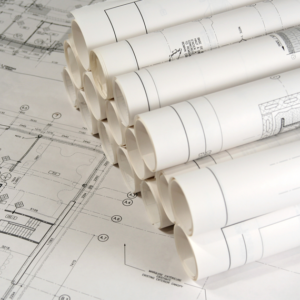 Headings of the Electrical Plan

After the designs and applicable standards are determined, the designer creates the electrical design and completes the plans by organizing and assembling all the sections.