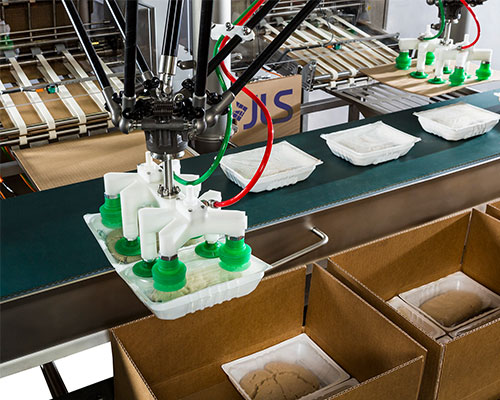 Istanbul Pendik in an area of ​​192,000 m2 premises Besler which has the largest oil refinery processing capacity in Turkey Food-1, data recording and reporting jobs at the refinery-1 and refinery-2 are made by our company. 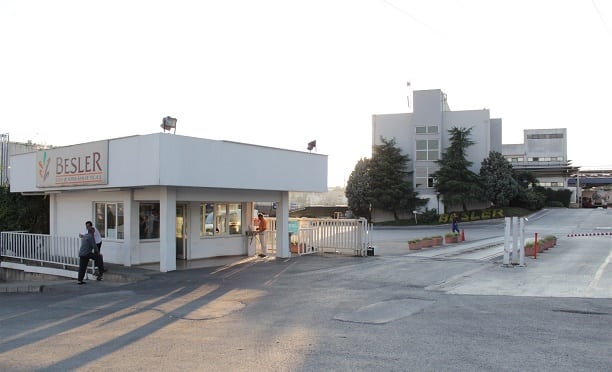 Cedetaş Engineering and Technology Inc. Share your e-mail address with us to get instant information about all developments on.